Click here to connect with Mike Daly on LinkedIn

Mike began his career working in film production, special effects and post-production and bounced around Pinewood, Shepperton and Twickenham Studios for a few years learning everything from lighting and camera operations to being rushes projectionist and of course chief tea and coffee maker.  He then went on to work in various roles at media and advertising companies including the BBC, Capital Radio, Jazz FM, The Kent Messenger, Clear Channel, ISM and Forty2 Digital.

Having worked in Film, Television, Press, Radio and Online means Mike has a good perspective on the whole media landscape. Along the way Mike has developed skills in video and film production, advertising and marketing, copy writing and photography, SEO and digital marketing. 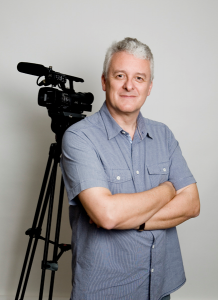 Mike is also proud to be a Freeman of The Worshipful Company of Stationers and Newspaper Makers, the City of London livery company concerned with content in all it’s forms, printed and digital. 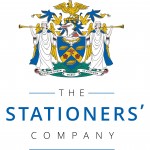